I started Kickboxing when I was 19 years old. I was lucky enough to find a local instructor who was an awesome coach in the Bill "Superfoot" Wallace Kickboxing method.

The training was really tough (long runs and A LOT of painful stretching) but the kicking skills I now possess were down to this early instructor's influence.

After a couple of years, I found another instructor who taught a blend of K1 and Muay Thai which he called KTX Kickboxing.

It sounded interesting so I gave it a go

In the end, I trained this style (which blended K1, Muay Thai, Filipino Boxing & Jun Fan) for the next decade grading to 3rd Dan in the system.

Thanks to my awesome kickboxing instructors I've always enjoyed kicking and have since gone on to study Savate and Capoeira to develop my skills.

Each video is at least 60 minutes long and includes over 30 drills.

That totals over 12 hours of instructionals and easily 400 drills!

A complete 60 minute instructional on the superman punch, its setups, combinations, and counters

This is a handout I usually give away at seminars that nicely illustrates one of the core principles of the Mittmaster system. 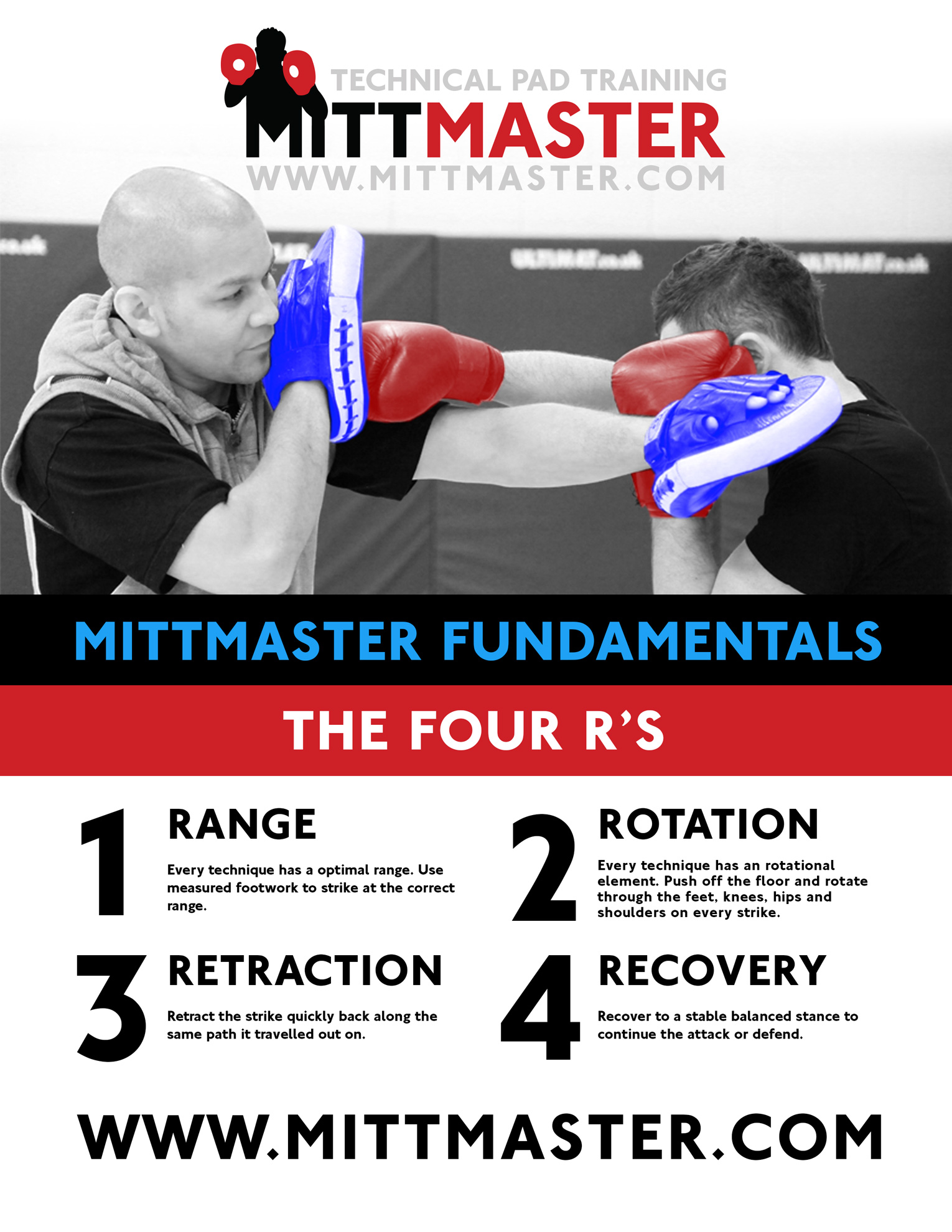 Thanks. I will see you on the inside.